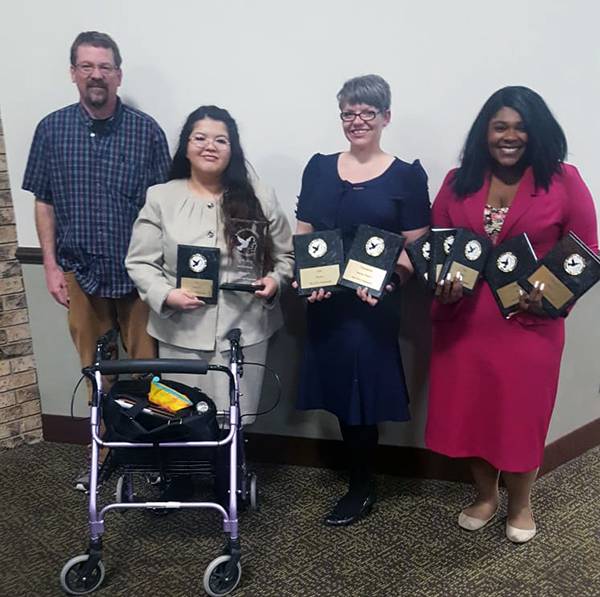 Wayland’s team of senior Keylynn Boyce, sophomore Madeline Alison and Anita Salazar, who graduated in December, competed in a variety of speech and debate events. Boyce won a pair of individual championships, leading the team to a second-place sweepstakes award.

The National Christian College Forensics Association held its first national meet in 1998, bringing together schools from all over the country to compete. This was Wayland’s first year of competition. The Forensics team is led by Dr. Tim Doty.